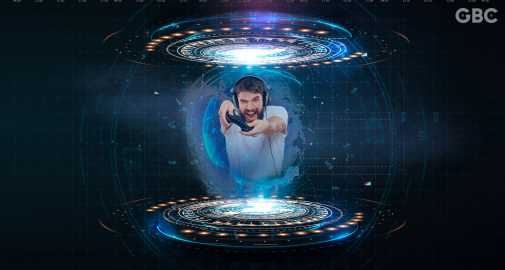 While the esports market continues to evolve at an astonishingly fast pace, some countries contribute to this industry’s growth much more than others. They began to glorify and promote esports tournaments shortly after the start of the business. And now, their esports players are constantly showing the best results in all the most popular competitive games. Today, we will tell you about these gaming countries and share some facts about their esports achievements.

Thanks to high economic growth, South Korea has managed to create an extremely diverse entertainment industry. The local authorities have paid a lot of attention to the esports niche. This approach has made competitive gaming one of the most prestigious and popular industries in the country. Players who participate in top tournaments regularly are considered real megastars here. The country's most famous League of Legends player Faker has already earned over $1.2 million through various events. Given such solid payouts, many young South Koreans dream of a career in the esports industry.

Being a rather restrictive country, China has been reluctant to develop the esports market for years. However, when the government realized the potential of this business, it quickly turned the country into one of the most promising gaming regions in the world. Approximately half of all Chinese, which is around 600 million, enjoy console, desktop, or mobile gaming. And many of these players even visit Hangzhou's special town, which is designed to train competitive gamers.

Despite the country’s relatively small population, Danish gamers are remarkably skilled at gaming. The country's DOTA 2 scene is represented by numerous talented players. For example, N0tail and his team have become the back-to-back champions of the most prestigious tournament in 2018 and 2019. In addition, the Danes tend to dominate the CS:GO niche, and one of their successful teams, Astralis, has won the game's most popular events numerous times.

The United States made this list thanks to its impressive victories in the most highly paid esports tournaments. Their DOTA 2 team Evil Geniuses won The International 2015 and left the event $6.6 million richer. Other popular games like Fortnite also have their American stars, and one of these players, Bugha, even became a world champion in 2019. Back then, the 16-year-old gamer got a mind-boggling $3 million and became an inspiration for thousands of ambitious players.

Compared to the previous esports country, Sweden does not have the same large population. And yet, this state has made a lot of efforts to grow the esports gaming market. Swedish CS teams have been winning high-tier tournaments since the 1.6 version was a thing. On top of that, the country has promising representatives in many other esports niches like Super Smash Bros, DOTA 2, and Quake 4.