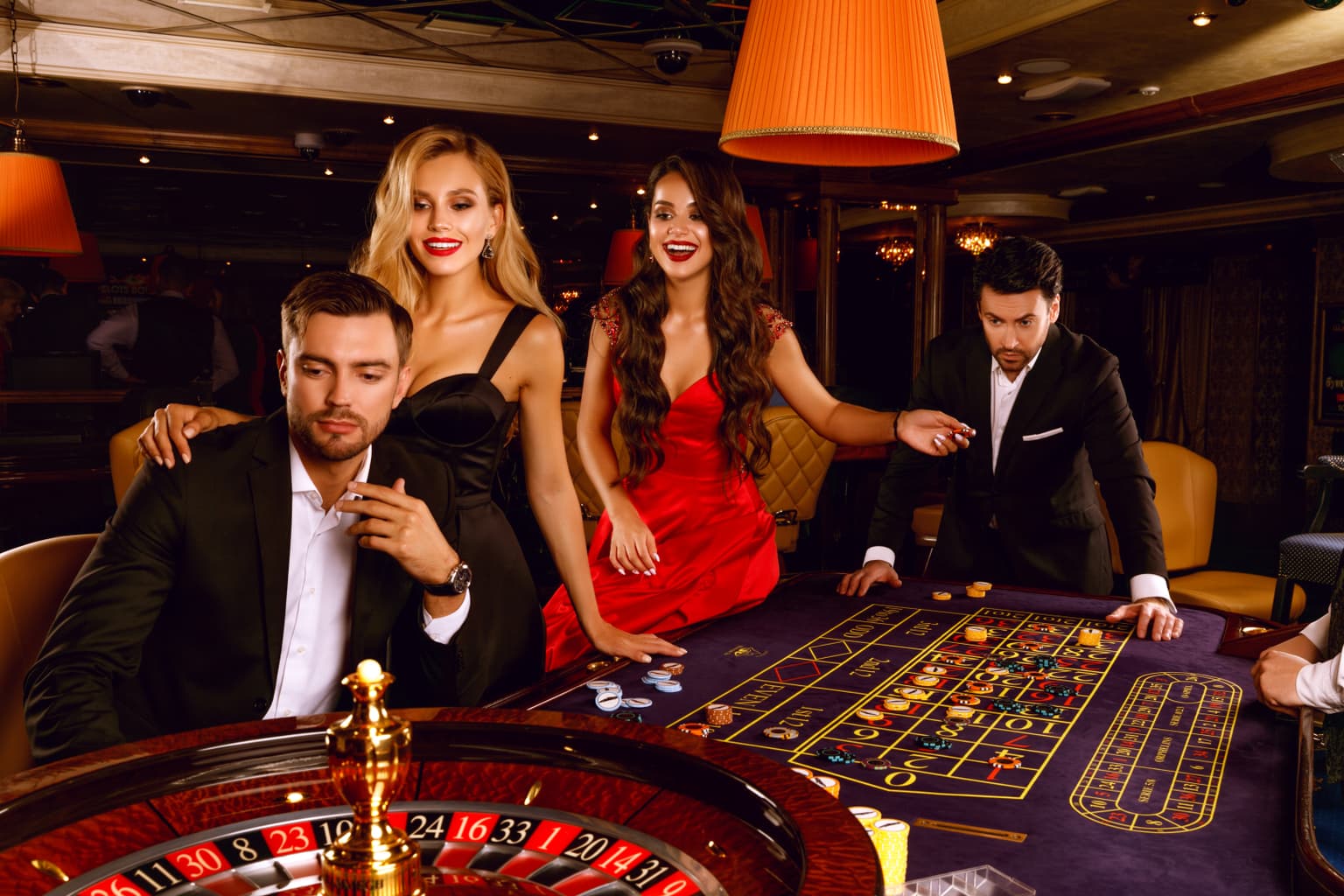 Star hit with Aus$100m penalty and licence suspension in Queensland

Troubled land-based operator Star Entertainment Group has had its licence suspended in Queensland and ordered to pay a penalty of AUS$100.0m (£55.3m/€64.1m/USD$67.8m) due to a series of failings in the Australian state. In October, Star was found “unsuitable” to hold a licence in Queensland following an inquiry into its two casino operations – Star Gold Coast and Treasury Brisbane – in the state.

The review, which was announced in June, examined a range of issues and unearthed a host of institutional failings. Many of these were broadly aligned with those uncovered by Adam Bell SC’s report into Star’s activities in New South Wales, where the operator was also foud unsuitable to hold a licence.

Highlighted issues included Star’s “concerted effort” to deliberately mislead banks and regulators on the purpose of China UnionPay transactions, contravening Chinese capital flight laws. Star was also found to have sought out individuals linked to criminal organisations and encouraging them to gamble against the direct advice of police commissioners.

In addition, social responsibility failings and serious deficiencies with the company’s anti-money laundering and combating the financing of terrorism practices were uncovered, as well as serious concerns over the business’ historic dealings with junket operators.

Last month, Star was issued show cause notices for its two Queensland casinos by the Office of Liquor and Gaming Regulation (OLGR). Star was given until 25 November to give evidence that may prevent the implementation of enforcement action against the operator.

However, Queensland Attorney General Shannon Fentiman MP and the Queensland Office of Liquor and Gaming Regulation wrote to Star to inform the operator of the decision to suspend its licence and issued it with a $100.0m pecuniary penalty.

The licence suspension will run for a period of 90 days on a deferred basis with effect from 1 December 2023, while Nicholas Weeks was appointed as special manager to monitor the operations of the two casinos.

Weeks was also appointed as special manager of the Star Sydney casino in October after Star was also issued a $100.0m penalty in New South Wales following a series of similar regulatory breaches and found unsuitable to hold a licence.

Queensland’s Attorney General said the deferred commencement date of the suspensions provides Star an opportunity to remediate its management and operations and return to a position of suitability prior to the suspension taking effect. Should Star make satisfactory progress, the Attorney-General may determine to postpone or rescind the suspension of licences.

In relation to the latest disciplinary action. Star today (9 December) requested an immediate trading halt to its ordinary shares on the Australian Stock Exchange (ASX).

Star said the trading halt is necessary as otherwise trading in securities may take place in an uninformed market. It is anticipated that the halt will remain until 13 December.

Star took similar action when it was issued with the $100.0m penalty and licence suspension in New South Wales in October.