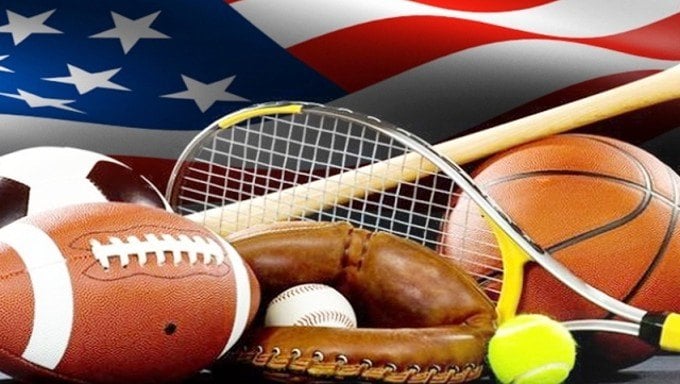 The Missouri House of Representatives approved legislation on Thursday to legalize sports betting in Missouri.

Before sports betting becomes legal, the state Senate still needs to approve the legislation. Any change there would have to be worked out between the House and Senate.

If OK’d in both chambers, the legislation would go to Republican Gov. Mike Parson for his consideration.

The legislative session ends May 20 at the Capitol in Jefferson City.

Under the legislation approved in the House, sports wagering would be allowed statewide on mobile devices such as smartphones.

Bettors also would be permitted to wager in-person at ticket windows inside the state’s 13 casinos and sports venues.

Bettors could place wagers on professional and collegiate sporting events.

An earlier version of the legislation would have imposed a 10% tax, but that figure was lowered to 8% in an amendment approved in the House on Wednesday.

Sports betting measures have failed at past legislative sessions, but this year received support from a coalition of the state’s casinos and professional sports teams.

In a discussion on the House floor Wednesday, some lawmakers noted that Missouri residents either are using illegal apps to wager on sports or are crossing into neighboring states where sports betting is legal. The state is losing tax revenue either way, the bill’s supporters said.

Among the eight states that border Missouri, sports betting is operational in Iowa, Illinois, Tennessee and Arkansas. It is legal but is not yet operational in a fifth neighboring state, Nebraska.

Legislation is under consideration to legalize sports betting in the other three bordering states: Kentucky, Oklahoma and Kansas.