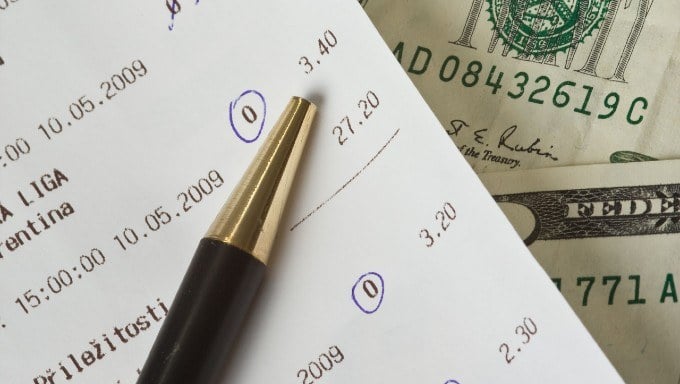 International Game Technology is set to be the exclusive supplier of lottery, iLottery, instant ticket and video lottery solutions in Rhode Island through 2043. The Rhode Island Lottery announced the 20-year extension on Feb. 25.

“The Rhode Island Lottery has partnered with IGT since the early days of both businesses and has benefitted from piloting numerous IGT innovations over the years, including exciting iLottery solutions and sophisticated new ways of ticket printing that are now part of our growing portfolio,” Mark Furcolo, Rhode Island Lottery Director, said in a media release.

“This extension signifies an impressive milestone, and we look forward to continued success and implementation of the most advanced lottery systems and solutions for many years to come.”

IGT also announced it is committed to maintaining the 1,100 jobs it creates in Rhode Island. Additionally, IGY will upgrade the lottery’s iLottery system in 2024 by offering a suite of powerful analytics. The upgraded system will give players access to a user-friendly portal or award-winning solution with a library of engaging content.

“IGT’s history is rooted in Rhode Island as the Company is one if its most successful high-tech startups, with the Rhode Island Lottery being our very first customer,” Jay Gendron, IGT Chief Operating Officer, Global Lottery, said in a media release. “IGT’s good jobs and great people are the foundation of our success and one of the reasons why we have been able to support the lottery in its continued evolution throughout our decades-long partnership. Over the next 20 years, we are committed to delivering unrivaled gaming experiences that engage players and drive maximum growth for Rhode Island’s third-largest revenue stream.”