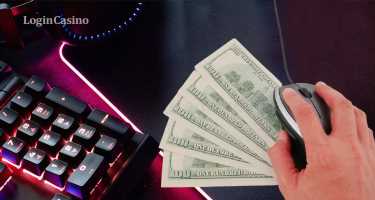 During the webinar dedicated to the main challenges in the esports betting vertical, experts who work in the industry and understand its peculiarities have provided their opinion on such important aspects as compliance and key market players’ responsibility.

Importance of regulations and ethical promotion

Although esports betting is one of the most regulated markets, it still meets many challenges connected with conflict of interests between commercial objectives and protection of vulnerable social groups. For example, promotion to underage may lead to both negative consequences for operators and damage to minors. Other experts have also confirmed that targeting kids is terrible and very dangerous. Speaking about end-user protection, Steven Salz has added that education about responsible betting is important, especially among youth. It will help to maintain an ethical market.

However, Ian Smith has noted that there is nothing special in the esports betting vertical, in comparison to other related verticals, as it is an established market with a regulatory framework. The speaker has emphasized that it is a regulators’ task to monitor such cases, keep compliance in check, and make sure that a code of conduct is followed.

Ian Smith has also added that the licensing regime should be taken carefully. Operators don’t always do everything right. Moreover, some companies do both operate in the white markets and also in grey ones because it is more commercially profitable.

Speakers have confirmed that game studios hold the most power in the market. Millions of casual players generate their revenue. As for the integrity of esports betting, this problem is crucial as well. Ian Smith has said that many esports betting resources are with integrity and players can trust them. At the same time, bettors shouldn’t trust all websites and should check them carefully.