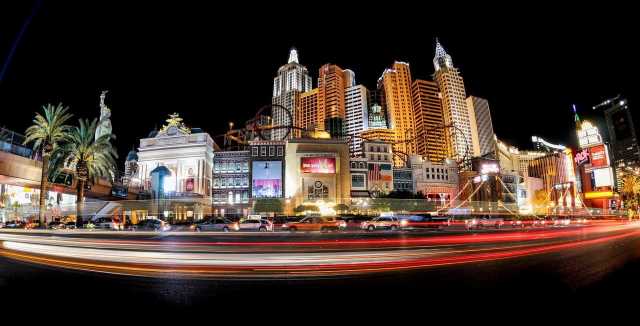 The Las Vegas, Nevada-based luxury casino and hotel operator Red Rock Resorts has revealed that it has promoted Scott Kreeger to the position of president with immediate effect. Kreeger most recently served as senior vice president of corporate development at Red Rock since rejoining the business in September 2021, before which he worked for Galaxy Entertainment Group. 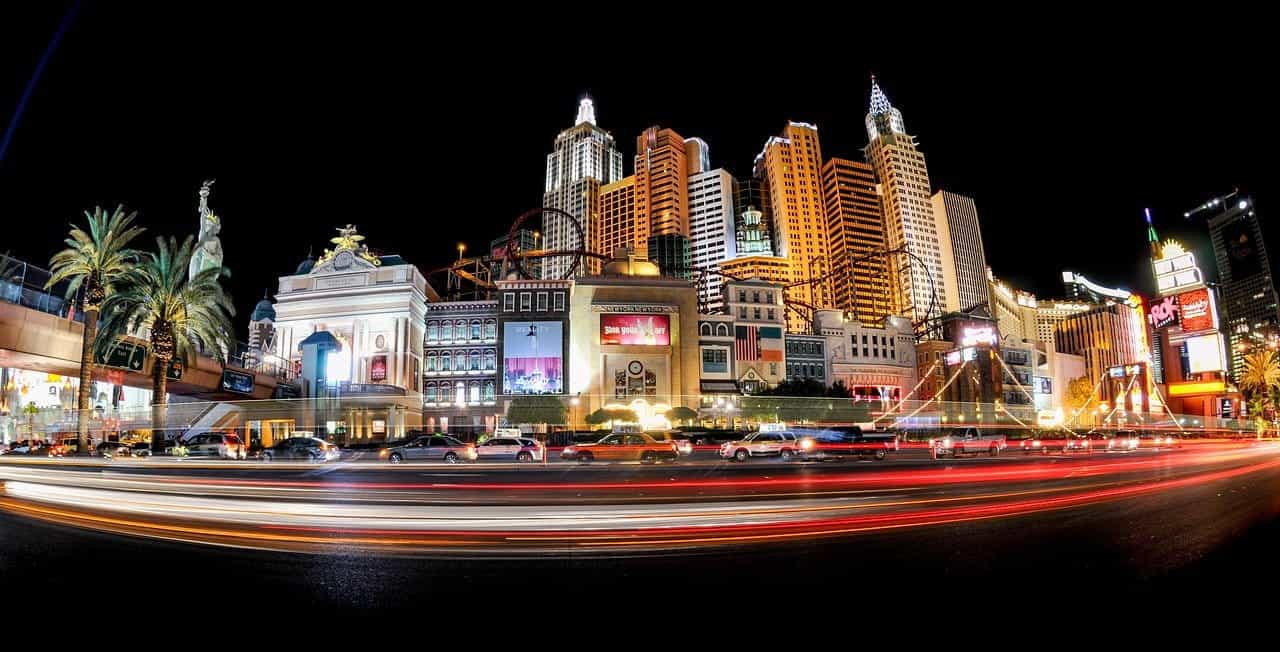 Red Rock Resorts, which operates luxury casino and hotel resorts in Las Vegas, Nevada, has announced that it has promoted Scott Kreeger to the position of the company’s president with immediate effect.

Before being appointed president, Kreeger most recently served as senior vice president of corporate development at Red Rock since rejoining the business in September 2021.

Prior to rejoining Red Rock Resorts, Kreeger was director of operations development for new resorts at Galaxy Entertainment Group for four-and-a-half years. He also spent more than two years as president and chief operating officer of SLS Las Vegas.

In addition to his time at Galaxy Entertainment Group and SLS Las Vegas, Kreeger also served as chief operating officer of Revel Casino Resort for 18 months, which came shortly after an almost 12-year long spell as senior vice president of corporate operations at Fertitta Entertainment.

“Scott is the right leader for Red Rock Resorts. Scott’s long history with the company, his knowledge of all aspects of our business and his proven leadership sets the company up for continued and accelerated future growth.”– Frank Fertitta III, Chairman and Chief Executive, Red Rock Resorts

The appointment of Scott Kreeger as Red Rock Resorts’ latest president comes shortly after the Culinary Union, the largest organization of employees in Nevada, petitioned the Security and Exchange Commission (SEC) in January 2022 to investigate what it called the “deficient” levels of diversity on Red Rock’s board.

Geoconda Argüello-Kline, Secretary-Treasurer for the Culinary Union, made the strong claim that every other publicly traded Nevada gaming corporation has women on its board – with the exception of Red Rock Resorts:

She evoked the ongoing diversification wave sweeping over various industries in the country as further proof that Red Rock’s board does not include enough women:

“The push for diversity at the top of companies and teams is underway everywhere from Wall Street to the NFL, the pool of female directors for Nevada casino gaming companies appears to be no smaller than national averages.”

The National Council on Problem Gambling (NCPG), which is the national advocate group for comprehensive policy advocating for problem gamblers, announced in November 2021 that it had appointed Cole Wogoman as the organization’s latest government relations manager.

As part of his new role, Wogoman, a licensed attorney, will advocate and lobby for stronger problem gambling and responsible gambling measures across all local, state, and federal governments.

Prior to joining the NCPG, Wogoman served as legislative counsel for D.C. Councilmember Mary Cheh, during which he provided her with legal counsel concerning sports gambling, transportation, and other issues.

Keith Whyte, Executive Director of the National Council on Problem Gambling (NCPG), believes that Wogoman will help the organization gain more federal support for its programs:

“NCPG has a unique role as the national advocate for programs and services to assist people with gambling problems and their families. A major focus of ours is to gain Federal support for problem gambling programs by working with all stakeholders on regulation, advocacy, and health policy and legislation. We are confident that Cole brings the experience and strategic thinking to excel in this exciting challenge.”

Hooper will oversee the development and execution of the provider’s long-term strategy in Canada, a task which will see him needing to remain up to date with the nation’s regulatory and legalization process across all provinces.

Before arriving at FanDuel, Hooper put in several years at the Canadian branch of the multinational professional services network Deloitte, during which he focused specifically on Canada’s legal cannabis industry.

Hooper expressed excitement at joining FanDuel during such a significant moment for the Canadian sports betting industry:

“It is an incredible time to be a part of the growing sports gaming industry, and I look forward to joining Amy and the team as we bring the #1 sportsbook to Canada. I am proud to be joining the industry leader at such a momentous time.”