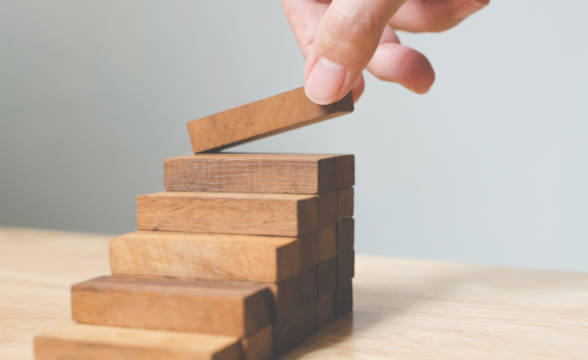 Pollard Banknote, a leading provider of products and solutions to charitable and lottery gaming industries, released its latest trading update. The company reported its financial results for the three and nine months ended September 30, 2022.

Although sales have increased for the third quarter this year, the company’s gross profit dipped slightly. For the third quarter last year, Pollard reported $22.7 million in gross profit. Within the same period this year, the gross profit decreased slightly to $20.6 million. Pollard explained that the decrease was the result of ” lower instant ticket sales margins, largely due to increased manufacturing costs, including the impact of inflation, and lower licensed product sales margins as compared to 2021.”

Further figures released by the company revealed that its sales for the nine months until September 30 this year hit $355.3 million. When compared to the $342.5 million reported for the corresponding period in 2021, the result this year marked an increase. Still, a comparison of gross profit marks a decrease, judging by the recent figures.

Overall, $70.4 million was the gross profit reported by Pollard for the first nine months of 2021, while this year, it dipped to $63.8 million. Adjusted EBITDA for the nine months until September 30 this year hit $58.1 million, marking another decrease when compared to the $65.3 million reported for the same period last year.

Updating of Prices Is Needed

John Pollard, Pollard Banknote’s co-chief executive officer, revealed that the Q3 results improved when compared to previous quarters this year and the same period in 2021. He explained that the company continues to benefit from high revenue and earnings which reaffirms the strong demand for its leading products.

“Our third quarter results generated improved numbers compared to the third quarter of 2021 and the previous quarters of 2022, due to strong demand across all of our main product categories.“

The company’s co-chief executive added that the quarterly production of instant tickets hit a record volume in Q3 this year. However, he added that the continuously increasing prices of consumables such as paper and ink “put significant negative pressure on our margins throughout the third quarter.” To counter this negative impact, Pollard explained that the company started to negotiate update in prices with operators near the end of their contracts. He added that although this is a work in progress, renegotiated prices are expected to come into effect next year.