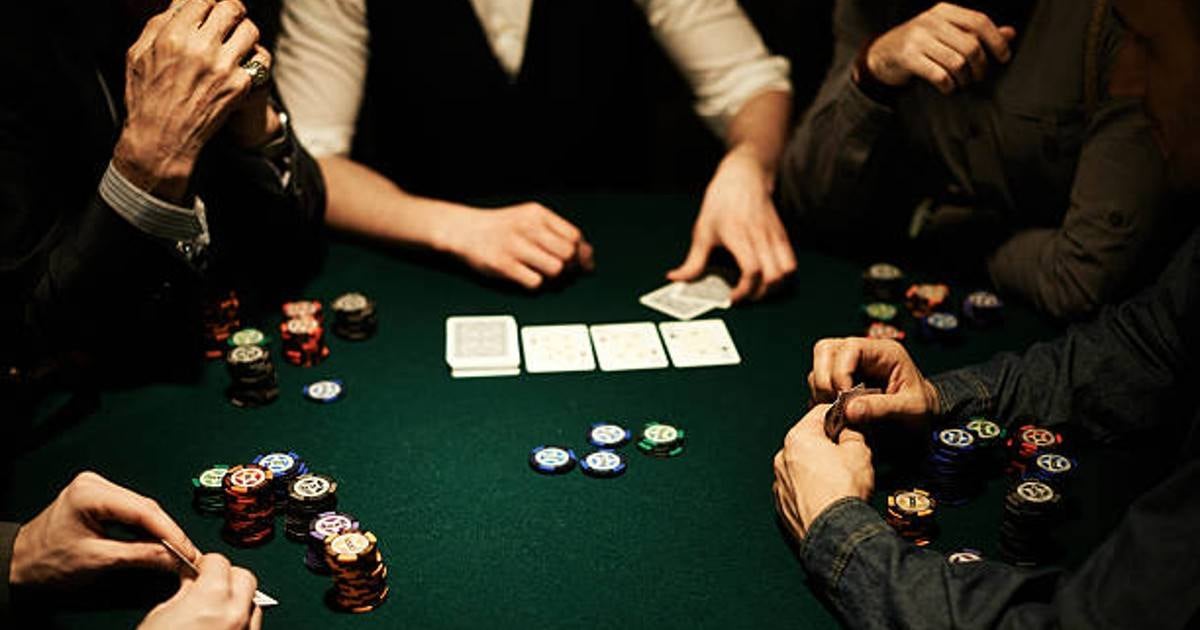 We tried to aim this week’s Twittertainment at something other than Garrett Adelstein vs. Robbi Jade Lew, but the controversial J-4 kept moving into our crosshairs. We’re now a week removed from the $269,000 pot, but people from inside and outside of the poker community are still talking about it.

One of the latest splinter discussions to emerge from the Adelstein/Lew tweets is the issue of women in poker. More specifically, certain people who may have an ulterior motive are using the Adelstein vs. Lew debate to call out misogyny where there might not be any.

There’s no doubt that females are still underrepresented in poker. Moreover, many women who do play have spoken out about the unfair treatment they’ve received in live games. Therefore, even without comments from people who don’t play, we know, as a community, that things need to improve when it comes to females in poker.

Despite that, one particular person caught the attention of poker players this week with her take on the Adelstein and Lew situation. Katie Martin, a PhD linguistics student at MIT, believes the uproar is based on “dudes” being “mad at a woman” for “beating them in poker.”

Martin admits that she “absolutely” doesn’t know “anything about poker.” However, as far as she is concerned, Lew’s call with jack-high in a pot worth $269,000 was the “exact reason” poker is called gambling and not statistics.

Her opinion is just as valid as any other, but it probably lacks the gravitas of comments made by pro poker players who say the call wasn’t +EV. Unsurprisingly, many of these pros were quick to react once Martin’s tweets went viral. Fedor Holz did his best to provide a counter argument without coming across as all-knowing (see tweet below).

There is indeed a lot of misogyny wrapped up in the discourse around this incident, but your summary here is not accurate. No one thinks she made a good read and played well. It's only a question of whether she cheated or made a huge mistake and got lucky.

Andrew Brokos, aka ThinkingPoker, tried the same tactic, as you can see in the tweet below. Martin responded to the comments, but they didn’t seem to change her mind.

In fact, at one point in the Twitter thread, she seemed to imply that all of the “feedback” was from disgruntled men.

been getting a lot of feedback on this one and I’ll let you guess the demographics!

That theory might have held some weight had it not been for Liv Boeree, Vanessa Kade, and Victoria Coren Mitchell. They do know a thing or two about poker unlike Martin. More importantly, they know what it’s like to be a woman in poker at the very highest level.

Their takes didn’t align with Martin’s view that misogyny is fueling the Adelstein vs. Lew debate. Boeree said that Martin is “dead wrong” and that Martin’s tweet is actually “hurting” the perception of women in poker.

Former female pro poker player here: please understand you are DEAD wrong about this – there is a *real chance* she was cheating in this case, & misogyny has v little to do with it. Your tweet is hurting the perception of women in poker in the long run so pls stop.

Kade also agreed that the poker community’s suspicion over the jack-high call is “warranted” and not the product of misogyny in poker.

There is a lot of misogyny in poker in general, but the suspicion in this spot is warranted as she doesn’t beat many of his potential bluffs let alone his stronger hands.

That said there appears to be a lot of factors indicating it’s very unlikely she cheated.

Martin didn’t reply directly to Boeree or Kade. In fact, it seems as though their expert insights didn’t have much of an impact at all. Martin’s original tweet now has more than 259,000 likes, 17,000 retweets, and over 1,300 comments.

There have almost certainly been some unfair comments and critiques of Robbi Jade Lew since her jack-high call. However, to suggest the backlash has nothing to do with the hand and everything to do with misogyny in poker is wrong. Unfortunately, as is often the case in Twitter’s echo chamber, sensible comments get drowned out by the noise.