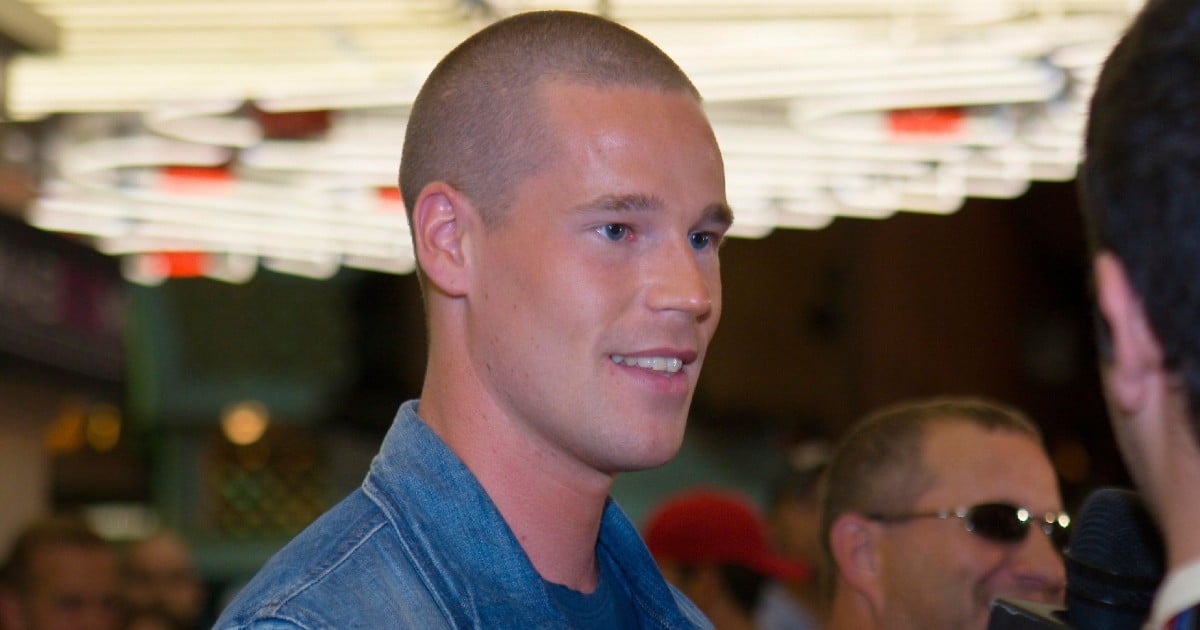 In this week’s Twittertainment, poker players ponder whether or not Patrik Antonius made the call of the year on route to winning $825,000.

The flying Finn has been at the top of the game for more than a decade, and on Tuesday, he showed us why. With three players left in the $25,000 Triton Poker Super High Roller Cyprus, Antonius was faced with a call for his tournament life holding nothing more than a pair of deuces (see video below).

Chip leader Fahredin Mustafov was the man piling on the pressure. The board was show 7❤️ 2♣ 6♣ Q❤️ A♦️. Antonius had J❤️ 2❤️ and Mustafov was making a move with T❤️ 8♣. Antonius had the smallest stack, so a call would see him go out in third and collect $362,000.

However, if he could take the pot and parlay that into a winning run, he stood to win $825,000 and his first Triton Poker title. With ICM calculations making the decision even harder, on top of the fact he only had a pair of deuces, Antonius went into the tank.

In fact, Antonis went into the tank so far that he needed to use his time extension. It was one of those life-or-death situations in poker that separates the great from the good. A correct call can not only turn the tide but make you look like a genius. A wrong call sends you to the rail and makes you look foolish.

Antonius knew this. More importantly, Mustafov knew this. That made the metagame side of the decision even more compelling. Eventually, after running through his options, doing some pro-level calculations, and, possibly, throwing caution to the wind, Antonius called.

Mustafov was forced to concede and show his bluff. Antonius, stoic as he is, raked in the pot and pushed on. With momentum on his side, he outlasted Steve O’Dwyer before taking out Mustafov to get the victory, a healthy payday, and the adulation of poker fans around the world.

As expected, poker Twitter erupted when Triton published a video of the call. Poker pro Joe Ingram called it “insanity” and the mark of a “true legend.” Twitter user @GGsDLocalled it a “god level” play, while Tyler Epoch said it was “so sick.”

Perhaps even more expected than praise were the negative comments. We all know Twitter can be a place where logic and sanity go to die, so it’s hardly surprising some people were less than impressed with the call.

Yordan was one of those people. In his opinion, the fact Antonius didn’t shove the turn was a “very weak play.” Although he acknowledged he’s “not Antonius,” Yordan believes not being aggressive on the turn forced Antonius into a position where he had to make a marginal call on the river.

I am not Patrick but calling the river means that calling and not shoving the turn is a very weak play. He should have shoved then and don't put himself in a marginal spot. He called only because pot odds. Otherwise he's call is weak.

Twitter user Liam questioned why Antonius would shove the turn if he thought Mustafov was bluffing. Yordan said that Mustafov is one of the best players in the world and would “never check the river,” which implies Antonius shouldn’t be aiming to catch a bluff.

Liam asked if Yordan plays poker at the elite level. To his credit, Yordan said he “might be wrong” and offered a witty reply: “yes, I post comments on Twitter and obviously play at 25k buy-in levels.”

Yordan isn’t the only poker player who is hard to impress. Other people in the Twitter thread also failed to see why it was such a great call.

My God I love when people call me with bottom pair. pic.twitter.com/o8mk8MiBkH

However, when you zoom out, the number of people lauding Patrik Antonius this week is far greater than those hating on his call.

Of course, everyone is entitled to their opinion and there aren’t any right or wrong answers. That’s the beauty of poker. What we do know, however, is that it was a tournament-defining call which helped Antonius win another title and just short of $1 million.