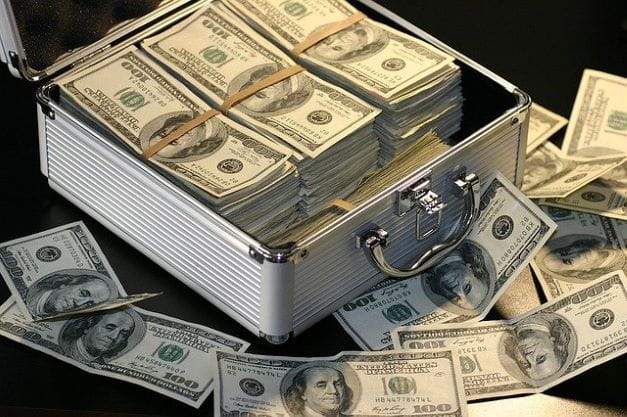 The nationwide casino and racetrack operator Penn National Gaming continues to widen its footprint with the announcement of the opening of its Hollywood Casino Morgantown project in Morgantown, Pennsylvania, now scheduled for December 22nd, 2021. The 80,000 square foot complex will be the operator’s fourth land-based facility in the state of Pennsylvania. 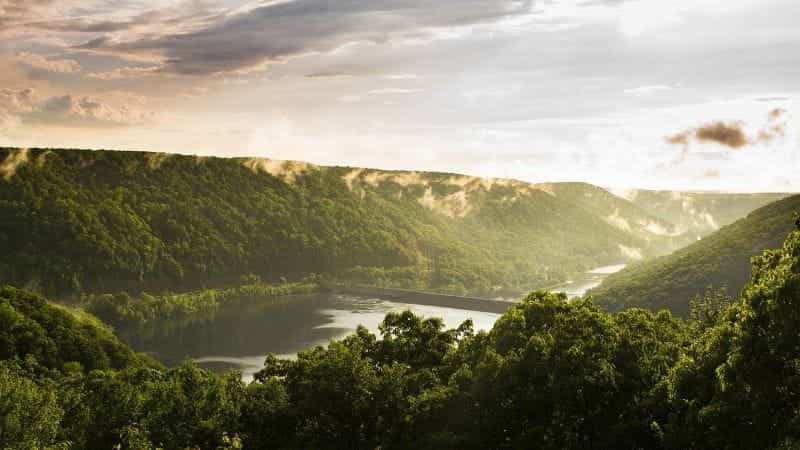 Penn National Gaming has announced that it will open its sprawling new Hollywood Casino Morgantown complex in Morgantown, Pennsylvania on December 22nd, 2021. ©ARCWuLF/Pixabay

The major national casino and racetrack operator Penn National Gaming has announced that it will be opening its new Hollywood Casino Morgantown project in Morgantown, Pennsylvania on December 22nd, 2021 — as long as it receives the final necessary regulatory approvals.

The casino falls under the designation of a Category 4 casino, standing as the operator’s fourth land-based retail facility in the state of Pennsylvania. It joins the ranks of similar facilities such as Hollywood Casino at Penn National Racecourse in Grantville, Hollywood Casino at the Meadows in Washington, and the recently launched Hollywood Casino York, which opened its doors in August 2021.

Such a large-scale project certainly requires some major investment — and Penn National has invested upwards of $111 million into the facility. The project was approved in the first place in June 2019 by Pennsylvania’s chief gambling regulator, the Pennsylvania Gaming Control Board (PGCB), following a license auction. It is estimated to create approximately 375 new jobs.

The vice president and general manager of the soon-to-be launched Hollywood Casino Morgantown, Marc Guastella, expressed the staff and management’s excitement surrounding the ability to be able to soon welcome patrons and guests to the sprawling new complex:

In advance of the casino facility’s grand opening next month in December 2021, Penn National Gaming revealed that it would be hosting two invitation-only test days to make sure everything is running as smoothly as possible and to the highest standard possible.

All gaming proceeds generated by this two-day test event will be funneled towards local charitable organizations, such as the United Way of Berks County, Honey Brook Food Pantry and the Jarett Yoder Foundation.

Guastella reaffirmed Penn National’s commitment to engaging with the Pennsylvania community and continuing to work together with local charitable groups:

“We are thrilled to be supporting these incredible organizations in Berks, Chester and Lancaster Counties. PNG is committed to being actively engaged in the community and partnering with worthwhile groups to assist those in need.”

Penn National Gaming continues to expand its casino development and acquisitions in full force in 2021, acquiring the Hollywood Casino Perryville back in June 2021 after it received the necessary approval from the Maryland Lottery and Gaming Control Commission.

The deal to purchase the casino was first brokered in December 2020 and is worth a total of $31.1 million. Penn National will also take over the lease from the previous casino owner Gaming and Leisure Properties (GLPI).

The deal has likely wrapped up by now, seeing as it was expected to be fully finalized by mid-2021 at the latest. President and CEO of Penn National Jay Snowden took the opportunity to thank the Maryland Lottery and Gaming Control Commission for granting the operator the permission to acquire the casino and re-enter the Maryland gambling market:

“I want to thank the Commission and their staff for their time and effort in reviewing and approving our Company’s license to operate Hollywood Casino Perryville. We are thrilled to be re-entering the Maryland market at a property we developed in 2010 as it will add a twentieth gaming jurisdiction to our already leading nationwide footprint.”– Jay Snowden, President and CEO, Penn National Gaming

In other Pennsylvania-related news, the Pennsylvania Gaming Control Board (PGCB) revealed in October 2021 that it had issued a $10,000 fine against Parx Casino operator Greenwood Gaming and Entertainment for allowing underage gaming to take place on its gaming floor.

It also sanctioned three sets of parents after it was made aware of three separate cases of children being left unattended inside of cars in casino parking lots while said parents went inside and patronized the casinos.

The board issued a reminder to parents to never leave their children unattended — inside of cars or otherwise:

“The board is reminding the gambling public to not leave children unattended in the parking lot or garage, a hotel, or other venue at a casino, not only because of the possible exclusion from all Pennsylvania casinos and prosecution, but more importantly due to the possible safety hazard to the child.”