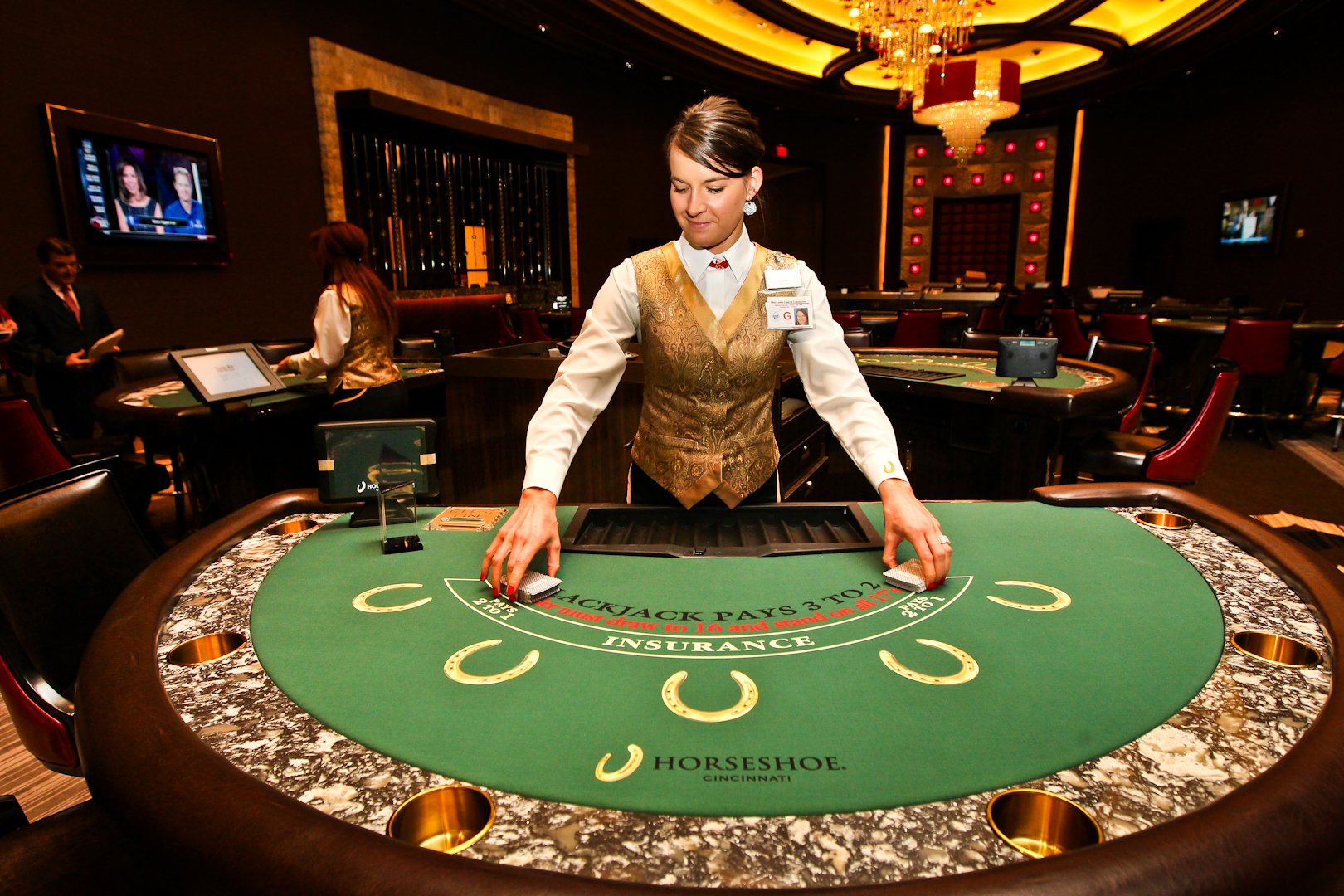 Ontario auditor claims casinos do not assess source of funds

The Office of the Auditor General of Ontario has criticised anti-money laundering (AML) practices at casinos in the province, saying that they do not verify the source of funds of large amounts of cash. The findings were released in the Office’s 2022 Annual Report on organisations in Ontario. These included the Ontario Lottery and Gaming Corporation (OLG).

From May 2021, OLG made it mandatory for land-based casinos to check the source of funds for all players who make single transactions of CAD$100,000 (£60,747/€70,677) – however, providing proof of these source-of-funds checks was not required. Also, it is specified in OLG’s AML policies that winnings must be verified before any cheque worth more than CAD$3,000 can be issued.

The lack of AML checks were discovered when, during its audit, the Office found that it could obtain cheques after very little play and no casino winnings.

Elsewhere, the audit found that OLG’s responsible gaming tools are not being used frequently by those that play online. The use of casino loss limits tools has fallen, from 33% of active players in June 2017 to 11% of active players in June 2022. The report also noted that those that had self-excluded from OLG’s website could still access private operator sites regulated by iGaming Ontario, after the province opened its online gambling market earlier this year.

Last week, Ontario’s regulator the Alcohol and Gaming Commission of Ontario ordered all operators within the province to no longer accept bets on the Ultimate Fighting Championship with immediate effect, due to integrity concerns.