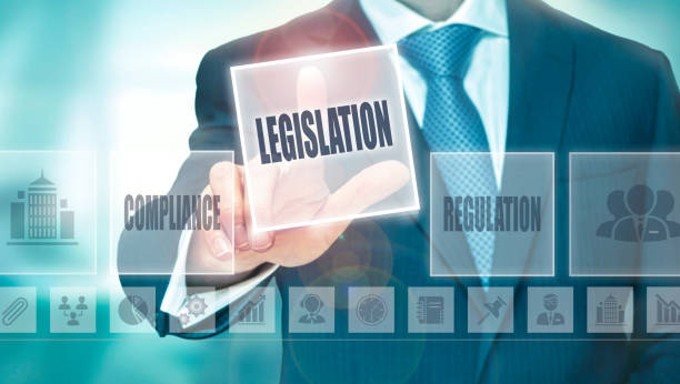 The clock is ticking in Missouri and South Carolina, where lawmakers have until next week to approve sports betting — or wait until next year.

Though the odds look better in Missouri than in South Carolina, neither is a slam dunk.

In Missouri, legislators have expressed optimism that the House and Senate can compromise on a bill to send to Republican Gov. Mike Parson for his consideration. The governor has said he supports sports betting.

With his signature, bettors would be allowed to wager legally on athletic events at sports venues, such as Arrowhead Stadium in Kansas City, and the state’s 13 casinos.

Bettors also would be able to download mobile apps to wager from anywhere in the state on professional and college sports.

The holdup is at the Legislature in Jefferson City, where House and Senate members are wrangling over last-second details.

Legislators have until next Friday to work out things. The legislative session ends May 13 at midnight.

Neighboring Kansas is also working on its sports betting legislation. The state will likely launch sports betting by the end of the year. Kansas online sportsbooks will provide the locals with a great opportunity to have fun betting on their favorite teams.

One sticking point between the House and Senate centers on how much to tax sports betting revenue, with proposals ranging from 8% to 21%.

Another issue is the hefty $1.25 million annual licensing fee that sports betting operators would have to pay.

Lawmakers also are at odds over what to do about the estimated 14,000 unregulated and untaxed slot machines in truck stops, bars and convenience stores across the state. Some legislators want them outlawed. Others want them regulated.

The House in March approved sports betting legislation on a 115-33 vote, but now, with the Senate making changes, both chambers must agree on a final bill.

Missouri’s professional sports teams are pushing for sports betting to be legalized.

Sports betting is legal in most of the eight states bordering Missouri.

South Carolina Running Out Of Time

In South Carolina, a bill to legalize mobile sports betting was introduced in the state House on April 21. It was sent to the Judiciary Committee on that date and has been stuck there since.

With the legislative session set to end Thursday, the likelihood of the bill making its way through the process appears remote.

The bill would have to be approved in the committee and on the House floor before going through similar steps in the Senate.

If sports betting is approved in South Carolina, however, it would become only the fifth of 11 Southeastern Conference states where sports betting is legal. These are states with university athletic teams competing this year in the SEC.

The four SEC states with legal and live sports betting are Tennessee, Arkansas, Louisiana and Mississippi.