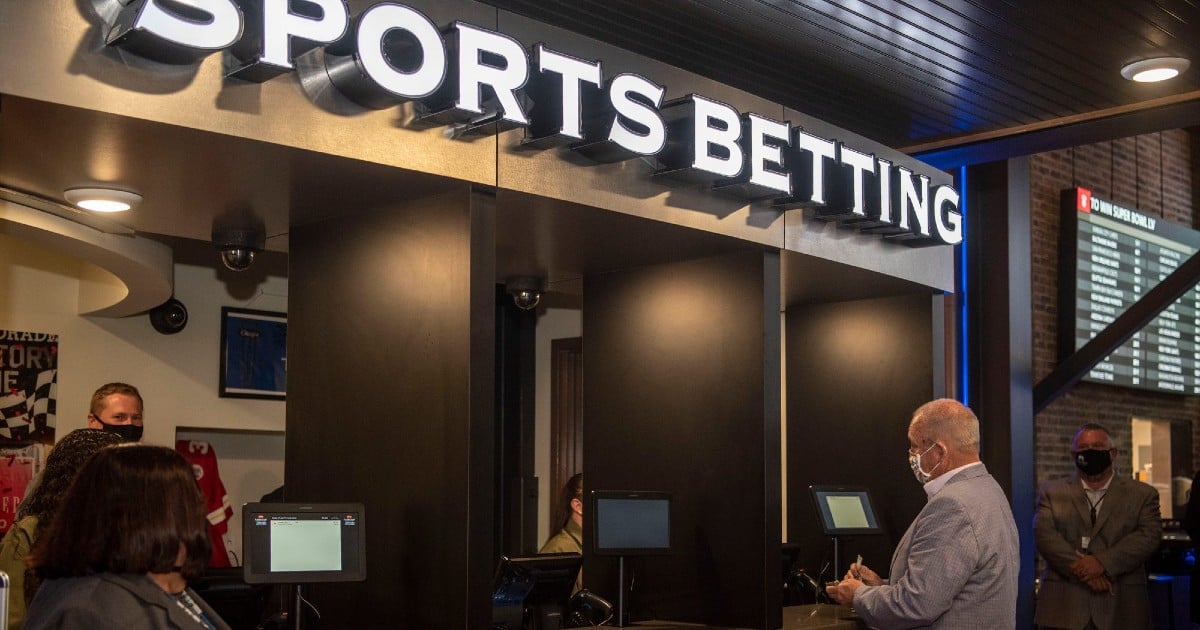 The Massachusetts Gaming Commission voted Friday to target the 2023 NFL Super Bowl and NCAA March Madness basketball tournaments to launch sports betting in the state. This means legal sports betting won’t start in the Bay State until next year.

On a 4-0 vote with one abstention, the commission agreed on a timeline that staggers the sports betting start dates, with in-person wagering beginning in January 2023 at casino sportsbooks, followed by a mobile wagering launch in early March. The commission acknowledged the timeline can be adjusted if “extraordinary circumstances” arise.

Commissioner Nakisha Skinner abstained from voting. Skinner said she was “not OK” with a timeline built around pre-determined start dates such as the Super Bowl.

The intent with the timeline is to have sports betting available at brick-and-mortar sportsbooks in time for the Feb. 12, 2023, Super Bowl in Glendale, Arizona. The Super Bowl traditionally is the most heavily wagered single event in the U.S.

The use of mobile apps to bet on sports would begin in time for the popular men’s NCAA March Madness basketball tournament, scheduled  to run this year from March 14 through April 3.

‘Buckle Down And Get It Done’

The vote on Friday came after extensive discussion among commissions and staff members at meetings on Thursday and Friday. Among other issues, some objected to launching sports betting too close to the Super Bowl out of concern that large crowds interested in wagering at casinos could present a public safety hazard. The meetings included resistance from Skinner and Commissioner Eileen O’Brien on a timeline described as “aggressive” and “compressed.”

However, Wells said the sports betting regulatory structure could be in place to launch the state’s new legal betting program by the open-ended January and March dates she proposed. At Thursday’s meeting, Wells said, “We may have to buckle down and get it done.”

On Friday, O’Brien voted with the majority in favor of the timeline. Before voting, the commission declined to pin down specific launch dates in January and March, wanting to hear first from sports betting operators regarding exact calendar days.

The legislation that Republican Gov. Charlie Baker signed last August allows for seven standalone mobile apps and five connected to casinos and parimutuel simulcast centers, meaning up to 15 betting apps. Earlier this year, the commission heard from national mobile bookmakers such as DraftKings, FanDuel and BetMGM that intend to seek a permanent mobile license for online betting in Massachusetts.