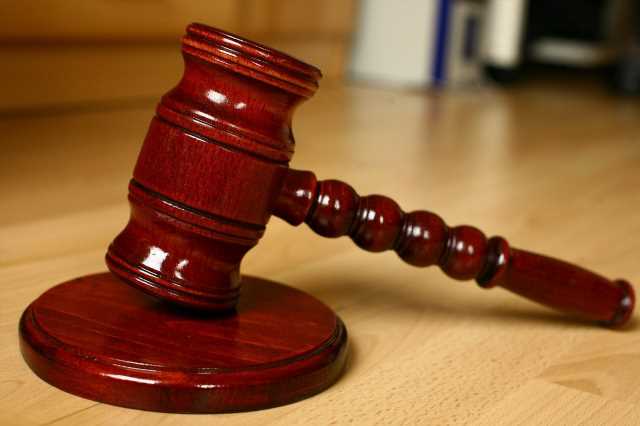 The Lithuanian Supreme Court has upheld a decision to penalise a radio station for running a phone-in competition that resembled a lottery game. The Lithuania Gambling Supervisory Authority in February 2021 launched an investigation into the radio station, referred to only as S.Z., over concerns that the contest it was running was in breach of national lottery laws.

The game in question ran between 1 February and 5 March of 2021 and required listeners to text the radio station and correctly identify a track, or a series of songs, while they were being played on the radio. Competitors that sent an SMS text were charged €1 per text and had to enter before the selected song had finished playing.

In September 2021, the regulator issued the radio station with a financial penalty of €900 (£796/$945) after deeming the game to be in breach of regulations, referencing Article 134, Part 2 of the Code of Administrative Offences of the Republic of Lithuania in its ruling.

This decision was upheld by the District Court of Vilnius City in December of 2021, while the Vilnius District Court rejected an appeal from the radio station in January 2022.

The case was then reopened in April last year at the request of the radio station’s lawyer, with the dispute being passed on to the Supreme Court for a hearing last month.

However, upon reviewing the case, the Supreme Court upheld the original appeal decision by the Vilnius District Court, agreeing that the game was similar to the characteristics used to define a lottery-style game under Lithuanian law.

These included that a player is required to buy a ticket or pay money to enter, the game is based on chance and luck, and that it is possible to win monetary or in-kind prizes when playing.

The Supreme Court said the game matched all of these criteria, in that players had to text in at a premium rate in order to take part, with entrants entered into a random draw to win a prize, and finally that the prize on offer was an amount of money.

As a result, the Supreme Court of Lithuania concluded the game was in breach of national law on lotteries and gambling, and that the original decision to penalise the radio station was correct.

In its ruling, the Court noted that lotteries, like other forms of gambling, can lead to damage people’s health, addiction, negative financial consequences and potentially be used to commit criminal acts such as money laundering and fraud.

This, the Court said, is why any form of lottery should be licensed and strictly controlled by the state, with those permitted to offer gambling being subject to a host of standards of transparency, fairness and financial stability.

The ruling comes after the Gambling Supervisory Authority last week issued licensed gaming operator Top Sport with another fine after it was again found to have breached regulations in the country regarding CCTV at its retail betting facilities.

Top Sport was fined €15,000 over the improper installation of a digital video recording system at a betting and slots location in Vilnius.

This was the second time in recent months that Top Sport had been fined in Lithuania for not having high enough quality CCTV installed at a retail betting facility. Top Sport was issued a €15,000 fine in September for the same reason.