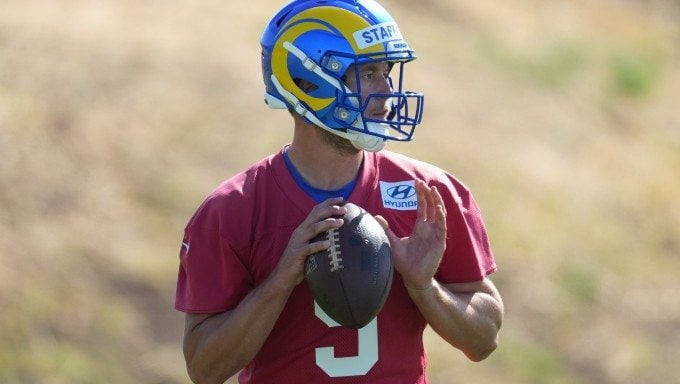 Another advocacy group has taken sides in the November election to legalize sports betting in California. The League of California Cities board of directors recently voted to oppose Proposition 27, which would allow the use of mobile apps to bet on sports.

If approved on Nov. 8, this proposed constitutional amendment would let national online bookmakers such as FanDuel sportsbook and DraftKings sportsbook partner with tribal casinos to offer mobile betting apps across the state.

Other national operators supporting this ballot measure are BallyBet, Barstool, Fanatics, and WynnBET. After regulatory costs, 85% of tax revenue from mobile sports betting apps would go to homelessness programs, with 15% going to nonparticipating tribes.

Among other concerns, League of California Cities board said the mobile sports betting plan fails to ensure that all California cities will receive funding to address homelessness. The organization represents 479 member cities throughout California. The California Democratic Party also opposes Proposition 27.

A competing sports betting proposal, Proposition 26, also will be on the November ballot. This proposal would legalize sports wagering, but only if the bet is placed in person inside a tribal casino or at one of the state’s four horse tracks. The use of mobile apps to bet on sports would remain illegal.

Proposition 26 also would let tribal casinos expand beyond slots and card games to offer Las Vegas-style roulette and dice games, such as craps. Across California, 66 tribal casinos are in operation, according to the California Gambling Control Commission.

The League of California Cities board and the California Democratic Party have voted to take a neutral position on Proposition 26.  However, Proposition 26 has drawn opposition from a group called the Taxpayers Against Special Interest Monopolies.

The coalition includes elected officials such as Lynwood Mayor Jorge Casanova and a number of organizations, such as the Fresno Police Officers Association, the Los Angeles Latino Chamber of Commerce and the Southern California Black Chamber of Commerce, Hollywood.

The coalition contends Proposition 26 would amend the state constitution “to guarantee tribal casinos a near monopoly on all gaming in California.”

Since January, almost $9 billion in bets have been placed in New York just on mobile apps, by far the most popular form of sports betting in the state. These bets have generated more than $312 million in tax revenue. The second and third most populous states, Texas and Florida, do not have mobile or on-site legal sports betting.