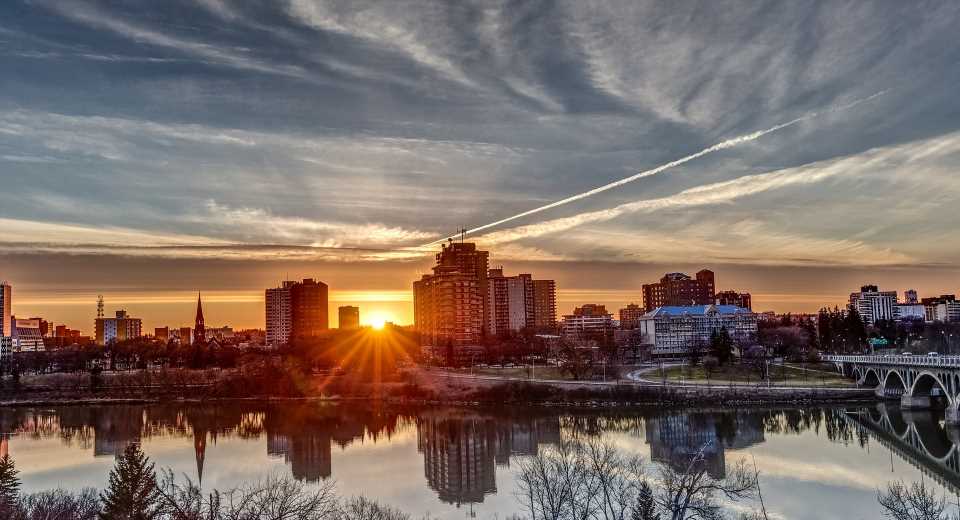 Under the arrangement, which was announced in June and confirmed last month, the BCLC will deliver the PlayNow.com platform as the only legal igaming website in Saskatchewan, with SaskGaming to operate the service.

This is also in line with an arrangement announced last September, which was agreed by the Federation of Sovereign Indigenous Nations (FSIN) and the provincial government.

PlayNow.com will be based on a website of the same name that is operated by the BCLC in British Columbia and offer players access to more than 400 online casino and sports betting products. Live casino and poker products will also be added next year.

The launch means that PlayNow.com is now active in three provinces across Canada, with the platform also active in Manitoba.

“BCLC is thrilled to help bring legal, online regulated gambling to Saskatchewan, in line with our social purpose to generate win-wins for the greater good,” BCLC president and chief executive Pat Davis said.

“We would like to thank our partners at SIGA and SaskGaming for their collaboration in bringing our safe, secure and industry-leading PlayNow.com platform to the province of Saskatchewan.”

SIGA president and chief executive Zane Hansen added: “We are excited to be the exclusive provider of Saskatchewan’s first and only legal online gaming site, which will provide a safe and secure option for residents to play their favorite casino games and bet on their favorite sports teams online.”