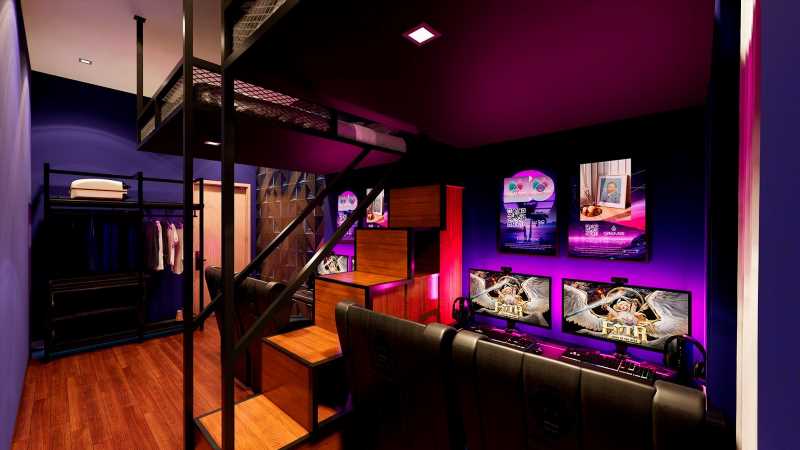 The new ARENA eSports Hotel, which will be the largest esports gaming arena-themed hotel in Southeast Asia, located at Singapore’s Bugis Street, is set to open in August.

According to a press release, the 45,000-square feet hotel will offer co-working, co-playing, and co-living spaces, including a 2,000-square-foot gaming arena with an integrated online esport 3.0 platform, alongside an esports lounge. There will also be an automated, cashless check-in and check-out system. 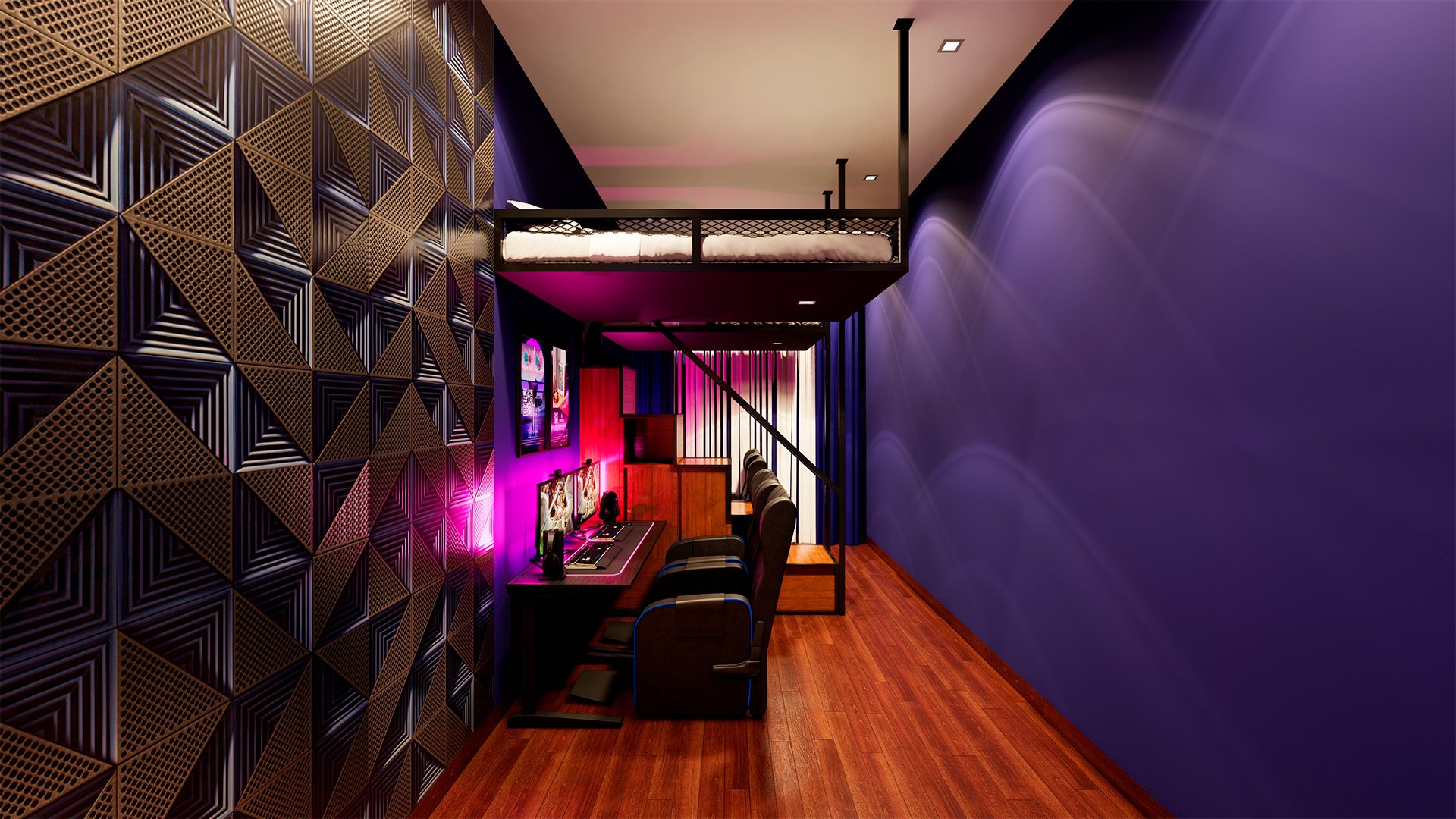 Each room doubles as a private gaming room and is equipped with high-tech esports equipment, PCs, and consoles.

Rooms will start at $70 dollars a night, with many higher-tier options available as well. The hotel will open in August and is currently accepting reservations.

ARENA eSports Hotel is the first international esports hotel chain and has other venues planned for Kuala Lumpur in Malaysia and Phnom Penh in Cambodia.