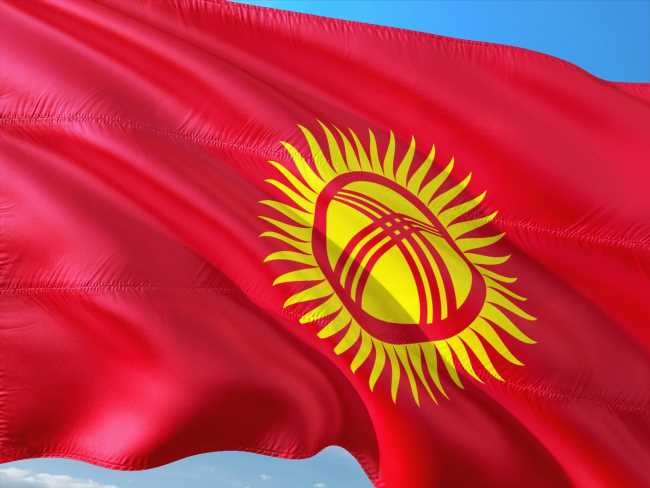 Kyrgyz parliament votes to legalise casinos and igaming for foreigners

Kyrgyzstan’s legislature has voted to re-legalise land-based gambling and launch online casinos for the first time, though all offerings will only be available to foreign players. 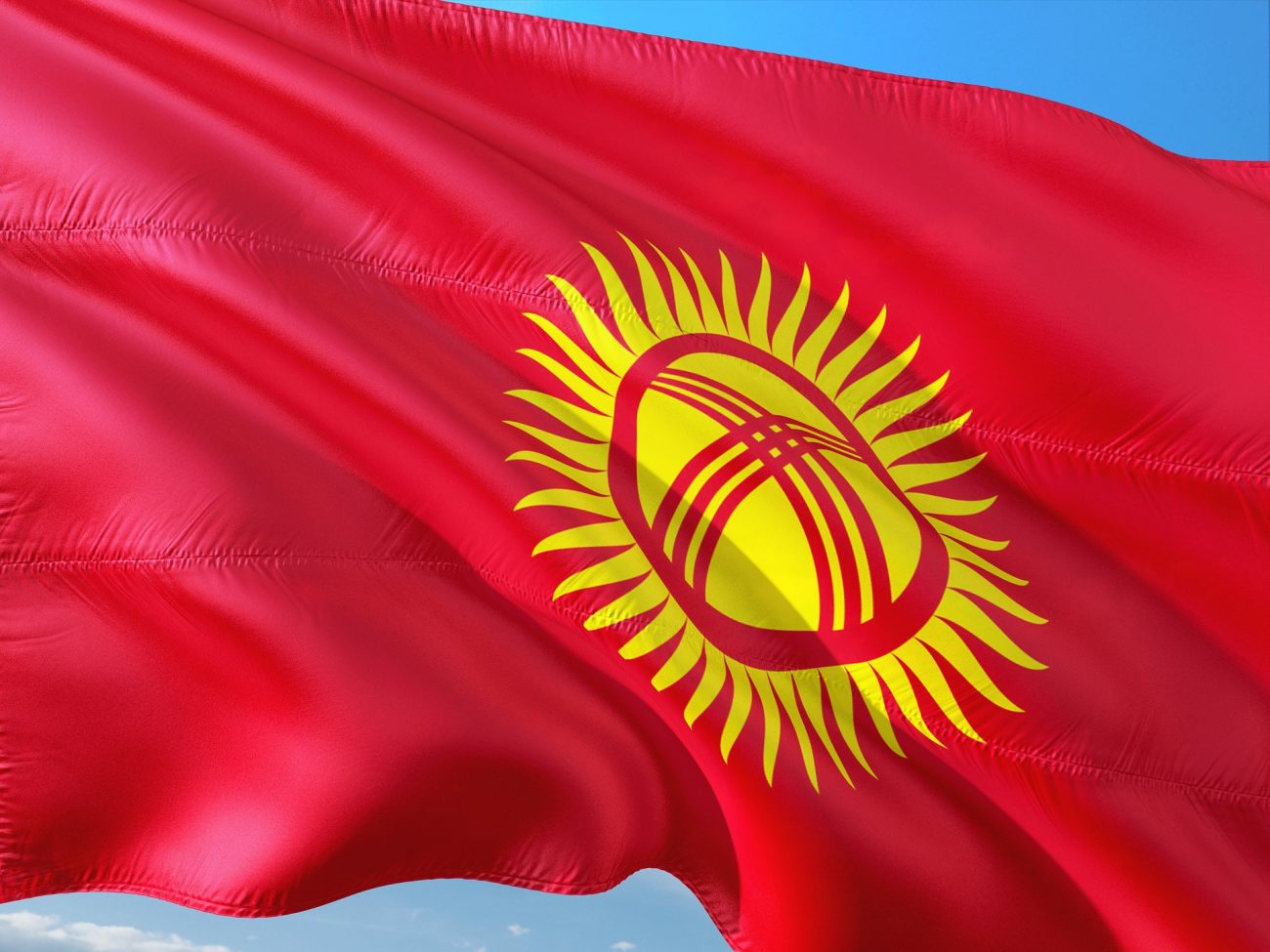 The bill “On Gambling in the Kyrgyz Republic” – passed on its third reading – would legalise a wide range of forms of gambling. As well as casinos, slot halls and retail bookmakers – which had all been legal in the past before casinos were banned in 2012 and the latter two banned in 2015 – online casino games will also be legal.

However, all gambling will only be available to foreign players.

Casinos and slot halls must also have a currency exchange bureau licensed by the National Bank of Kyrgyzstan, as well as a number of security measures in place.

Use of credit cards and loans to gamble is prohibited, except for playing land-based slots.

Slot machines must also have a return to player (RTP) of at least 75%.

A body will be set up by the country’s Cabinet of Ministers to regulate gambling. The Cabinet will also set licence fees.

Passed by the legislature, the bill will now go to the president, Sadyr Japarov.
If the bill is signed into law, it will come into force six months after its publication. The Cabinet will establish regulations for gambling within one month of publication.