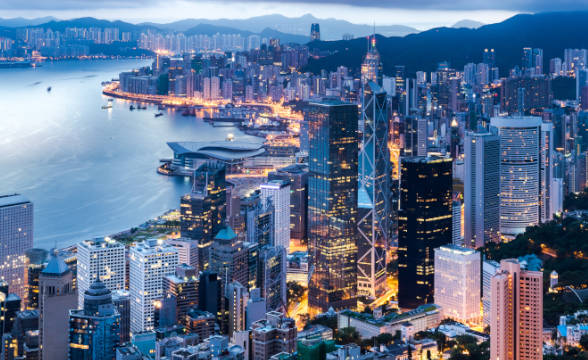 A Hong Kong criminal gang has been busted by police in the special administrative region. The band is tied to HK$40 million which was collected through an illegal gambling website that the gang members were running. This amounts to roughly $5 million of wagers collected by the criminal organization, which involves seven members. The arrestees were aged between 19 and 56, local media reported.

Two of those were named as members of a syndicate, while the other five were tasked with obfuscating the paper trail and laundering the ill-gotten proceeds. To this end, they were using 25 bank accounts. The people were arrested on individual days throughout the week. The criminal organization sought to contract locals to help them set up accounts with virtual banks, said Lo Chun-hei, a senior inspector with the Hong Kong Police:

The syndicate then offered a monetary reward to lure local residents into setting up accounts with virtual banks.

Lo confirmed that the people were trying to move the money around so that police would not be able to trace its source. However, police authorities have been able to link the suspects to all 25 bank accounts. The operations took place between April and July, Lo added, cited by the South China Morning Post, which did the original reporting.

As part of the enforcement action, the officers were able to seize mobile phones, bank cards, documents, computers, and other criminal paraphernalia that was used in running the clandestine operations. Now, the seven-member gang will face trial which entails up to seven years in jail and a fine of HK$5 million ($640,000) if found guilty of running illegal gambling operations.  As of Thursday, all seven suspects are still being detained for further questioning.