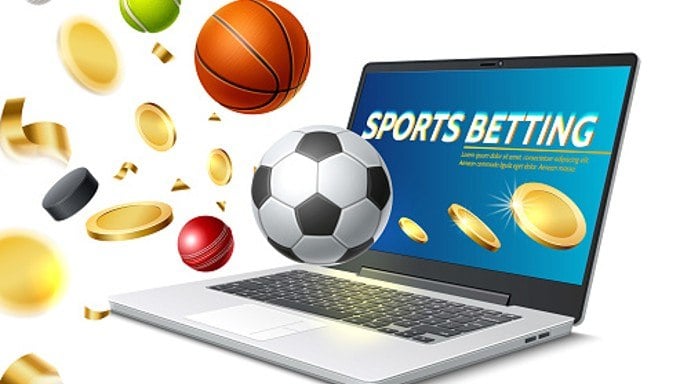 Under a measure that cleared a House committee this week, Georgia voters would have a say in whether they want to legalize online sports betting statewide.

The House Economic Development and Tourism Committee on Monday approved Senate Bill 142 to allow mobile wagering on college and professional sports. The bill would let voters decide on the issue during the November election, according to the Georgia Recorder.

The panel also approved Senate Resolution 135 to remove the state constitution’s ban on gaming beyond the current Georgia lottery. This also would be on the ballot for voters to decide.

With the legislative session winding down, however, time is running out for these proposals to win approval at the Gold Dome in Atlanta. Both still need an OK on the House and Senate floors.

Georgians Cross Into Tennessee to Bet on Sports

The bills initially were sponsored by Sen. Jeff Mullis, R-Chickamauga, chairman of the powerful Senate Rules Committee. After 22 years in the Legislature, Mullis recently announced he won’t seek reelection.

The senator’s North Georgia district is near Chattanooga, a Tennessee city located only short drive for his constituents wanting to use their phones to bet on sports. Mobile wagering was legalized in Tennessee in 2020.

Bettors only need to be somewhere within Tennessee’s boundaries to place a mobile bet.

Mullis and other lawmakers contend Georgia is losing millions in tax revenue to states that allow sports betting and to illegal wagering sites offshore. Atlanta’s professional sports teams have backed the measure.

Opponents contend wagering can destroy families if a household member is a compulsive gambler.

The proposed constitutional amendment to remove restrictions on legal gambling requires a two-thirds majority vote in the House and Senate, a more difficult task to achieve than a simple majority.

Already this year, the Senate rejected a proposed constitutional amendment to allow horse racing in the state.

Approval of Senate Resolution 135 could open the door to casinos and horse tracks, as well as other gaming expansion, without the need each time for a constitutional amendment.