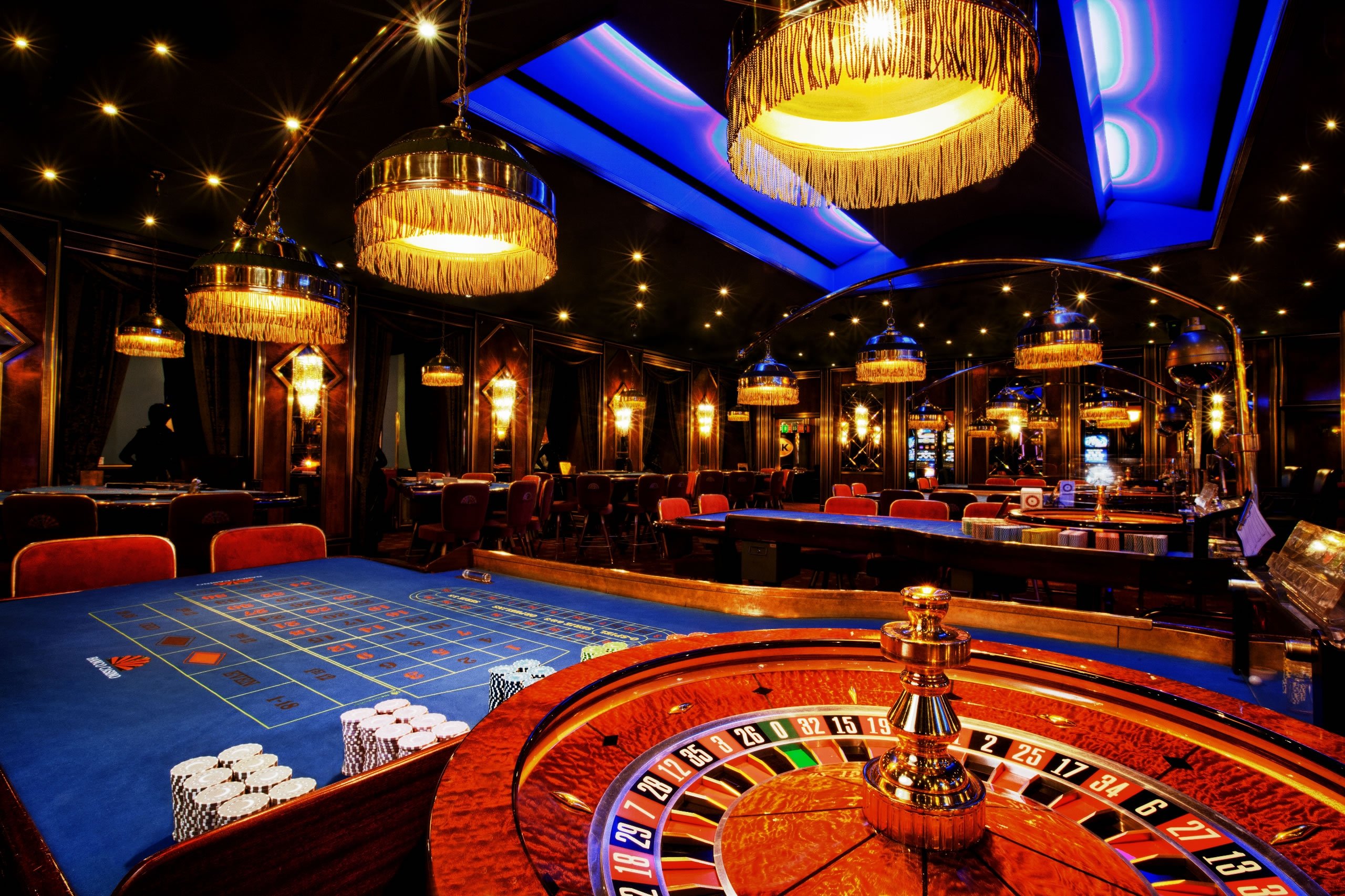 Sep. 1—MASHANTUCKET — Doubling down on its bread and butter ― slot machines and table games ― Foxwoods Resort Casino announced Wednesday it plans to open 50,000 square feet of new gaming space next year as well as a celebrity chef-owned restaurant.

Word of the $85 million in proposed improvements comes on the heels of the casino’s July opening of a $7 million high stakes bingo hall and the casino-owning Mashantucket Pequot Tribe’s announcement in February that Great Wolf Resorts will develop an indoor water park adjacent to Foxwoods.

Since February, when Foxwoods celebrated its 30th anniversary, the casino has been announcing projects of varying magnitude on a monthly basis.

“From our modest bingo beginnings in 1986 to the impressive, full sweep of gaming options now available at Foxwoods, we are excited to announce yet another amenity that will entice guests from near and far to visit,” Jason Guyot, Foxwoods’ president and chief executive officer, said in a statement released near the end of the business day. “Through our team’s shared commitment of evolving the Foxwoods experience, together we are continuing to redefine what it means to be a leader in hospitality, gaming and entertainment, and cannot wait to bring this vision to life.”

According to a press release, the new gaming space ― Foxwoods’ first significant gaming expansion since 2008, when The Fox Tower, originally MGM Grand at Foxwoods, opened ― will be located in the Grand Ballroom in the casino’s Grand Pequot area. The release did not specify the number of slots or the mix of table games that will be included in the new space.

Foxwoods’ latest quarterly report, for the period that ended June 30, indicated the casino operated about 300,000 square feet of gaming space that contained some 3,000 slots and 250 table games.

The new space will include a 13,000-square-foot restaurant branded with the name of an “iconic celebrity chef,” who will be revealed later this year; “a luxurious, high-limit slot area”; a 40-seat bar featuring more than 35 slots; and a 15-seat bar.

Construction is scheduled to begin in November.

Foxwoods this year also has announced plans to open Sushi by Bou, a sushi restaurant; a redesigned version of its Golden Dragon restaurant; and Wahlburgers, a chain burger restaurant. Other projects have included openings of the VIP Canopy Players’ Lounge and CardVault, a sports memorabilia store.

In November 2021, the casino opened DraftKings Sportsbook at Foxwoods, which occupies more than 12,000 square feet on two floors.

An announcement about the Great Wolf Lodge at Mashantucket, the proposed indoor water park resort, will be made in the fall, Guyot said last week. The $300 million project, which will include 550 hotel rooms, will be erected between Foxwoods’ Rainmaker entrance and the Pequot Outpost gas station/convenience store on Foxwoods Boulevard.

Foxwoods also has been announcing monthly donations to local organizations as part of its anniversary celebration. On Wednesday, it announced it partnered in August with Joshua’s Worldwide Transportation to donate a new scoreboard to the Ledyard Youth Football League. The scoreboard will be unveiled later this year.