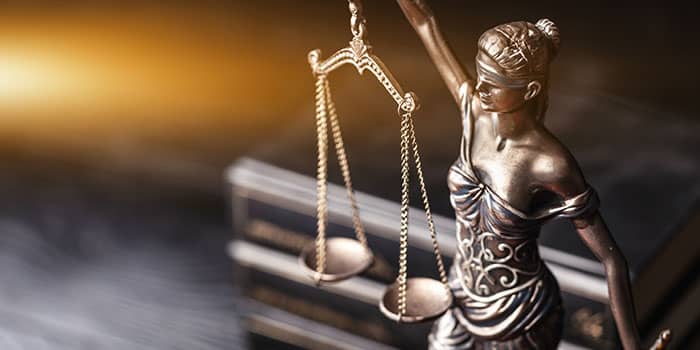 On Monday, federal judge Mark Lane from the District Court for the Western District of Texas issued a ruling consisting of eight pages, according to which PredictIt’s lawsuit against the Commodity Futures Trading Commission (CFTC) and other parties should be transferred to the US District Court in Washington, DC.

In September, PredictIt, an online prediction market that offers exchanges on political and financial events, its parent company, namely Aristotle International, some of PredictIt’s traders, and college researchers launched a litigation proceeding against CFTC in Texas as the federal regulatory body withdrew its no-action letter. The said letter was issued to the Victoria University of Wellington and PredictIt has operated under it since 2014.

Washington-based CFTC disputed that the District of Columbia court was more appropriate for the case and the federal magistrate Lane agreed.

The lawsuit was filed in Texas, because Kevin Clarke, a trader in the case, lives there. However, some of the principal plaintiffs, namely PredictIt, Inc. and Aristotle International, Inc., are based in DC.
After Lane’s recommendation, US District Judge Lee Yeakel should take the official decision on whether to transfer the case or not.

Lindsey Singer, public relations director at PredictIt, commented that plaintiffs in the lawsuit and others who were impacted by CFTC’s actions deserved immediate answers instead of delays.

In August 2022, CFTC revoked the operating permission of PredictIt due to alleged violations of the terms of the agreement by the betting platform. The latter is supposed to shut down in early 2023. PredictIt filed the legal proceeding to stop the regulatory body from forcing its closure. It sought an injunction to allow its future operations and markets, including the ones related to the 2024 US presidential election cycle.

Apart from the transfer, CFTC also sought a complete dismissal of the case. In his recommendation, magistrate Lane stated that the plaintiffs should cite other analogical cases, in which a no-action letter constituted an operating license. Otherwise, the court would be skeptical of their arguments. He added that the plaintiffs would have a second chance to convince a court to rule in their favor.

PredictIt and its parent company Aristotle have been insisting on the court issuing a decision on their request for an injunction until the holiday season.

The popular prediction market and Aristotle, which has not established any new markets since August, stated that it must start working soon on a new system, which would allow the company and its parent to settle contracts worth between $1 and zero cents. PredictIt and Aristotle also added that they might lose a significant amount of money without having a way to recoup it.