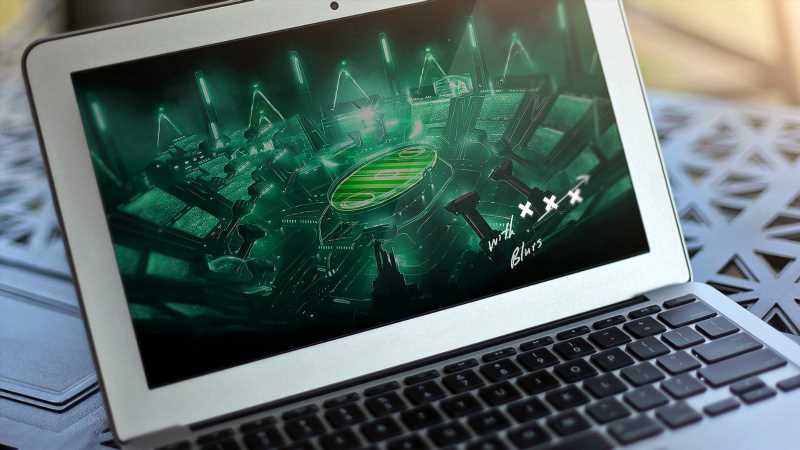 ArenaPlay —which defines its business as a pan-entertainment competitive platform focusing on games, quizzes, esports, and NFTs— uses zero-knowledge proof technology and is a cross-chain and cross-smart contract technology. It uses cutting-edge technology like Zero proof and various account mechanisms to ensure the anonymity of transactions.

According to a press release, ArenaPlay has raised over $2 million from reputable investors in the blockchain sector, including $1.4 million from IDO by the community. With its native token, $APC, and the addition of a stable token, $MUSD, ArenaPlay uses a dual token economy. Users can exchange $APC earned as in-game rewards for $MUSD on the ArenaPlay platform, which uses MUSD as its stablecoin. “This lessens the need to sell and promotes the expansion of the ArenaPlay ecosystem,” the company explains.

The native token, $APC, is a BSC-based token with a 100,000,000 token supply. However, due to a burning mechanism introduced by ArenaPlay, $APC would end up as a deflationary token with a total supply of 10 million. On July 14, APC listed on PancakeSwap, the largest DEX on the Binance Smart Chain, becoming immediately tradable for the general public.

In addition, the first set of features for ArenaPlay, which includes an esports and betting dapp, was set to follow shortly after the listing on PancakeSwap. ArenaPlay is a certified project audited by Certik, a leading security blockchain firm. It also held an AMA with Cryptostalkers, providing further insights as to its platform's goal and progress.

According to official reports from the ArenaPlay team, the listing on PancakeSwap is the first significant listing for $APC, with listings on some of the top 10 exchanges planned.