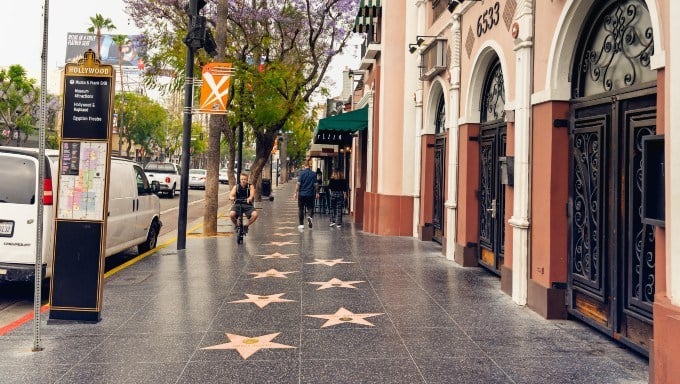 Two California card rooms have filed a lawsuit to block a November ballot question that would let voters decide if they want sports betting, roulette and craps at tribal casinos.

This comes as Californians could be asked in eight months to vote on this, and possibly other, ballot items dealing with sports betting and casino expansion.

Hollywood Park Casino in Inglewood and Cal-Pac Rancho Cordova filed the lawsuit in Los Angeles Superior Court. The card rooms say the tribes’ November ballot question violates a state constitutional mandate that only one subject can be included in such ballot questions.

Nine California tribes spent $12.5 million to get the question on the November ballot. In May, the question qualified for the ballot after the tribes collected more than one million valid signatures.

According to the lawsuit, the majority of the ballot question concerns sports wagering, “including its legalization, regulation, and taxation.”

The card rooms object to one item eliminating California’s ban on Las Vegas-style casinos and another that would enact a private-enforcement provision for gaming-law violations.

The card rooms say the private-enforcement provision gives the tribes one-way permission to sue their card-room competitors over alleged violations.

If voters approve the ballot question in November, tribal casinos could then offer table games and in-person sports betting inside casinos.

California’s card rooms can offer player-dealer games such as poker, but not Las Vegas-style casino games.

California is home to 72 card rooms, including some with one or two tables and one with 270 tables.

Three other gaming initiatives that could appear on the November ballot, including one backed by national online bookmakers such as DraftKings and FanDuel. This initiative would allow online sports betting statewide.

The initiative would require the bookmakers to partner with the tribes. Most of the profits would go to the tribes and assist Californians who are homeless.

Supporters are confident they will collect enough signatures by the June deadline to get the online sports betting question on the November ballot. The mayors of Long Beach, Fresno, Sacramento and Oakland have voiced support for the initiative.

With about 40 million residents, California, the nation’s most-populous state, is seen as a potentially lucrative market for the sports betting industry.

The largest sports betting market right now is New York, which is setting national sports wagering records. New York has about 20 million residents, half the population of California.

Texas and Florida have more residents than New York, but, like California, also don’t have legal sports wagering.