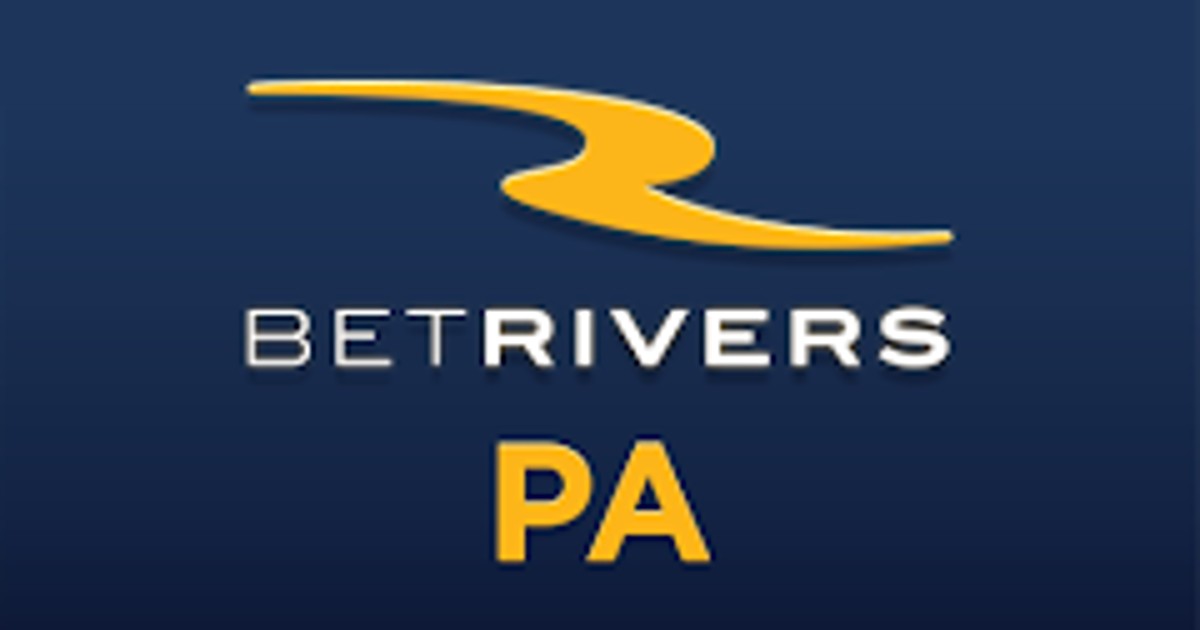 Before this, Missanelli spent 15 years with 97.5 the Fanatic, leaving the station recently. Additionally, he was a sports journalist in Philadelphia for The Philadelphia Inquirer, a host for 610 WIP, and a TV anchor for PHL 17.

Starting Sept. 8, Missanelli will record two weekly podcasts to be shown on the BetRivers Network and all other major podcast platforms.

Missanelli will also appear on “multiple shows within and outside the sportsbook’s network and appear in commercials across multiple radio, TV and digital mediums,” as well as meet and greet appearances across sporting events in the city.

“I’m raring to go,” Missanelli said in a news release. “Joining the BetRivers team lets me share my love for Philadelphia sports in new ways and I really look forward to providing my insights to bettors at BetRivers here in my home state and in RSI markets throughout the country.”

Rush Street Interactive has been building a stable of personalities, with Missanelli joining Mike Francesca in New York, New Jersey, and Connecticut, Mark Madden in Pittsburgh, and Dan “Danny Mac” McNeil in Chicago.

“Mike Missanelli is an icon in the world of covering the Philadelphia sports scene and we are really excited to have him join our BetRivers family of Brand Ambassadors and podcast hosts,” Richard Schwartz, CEO of RSI, which operates BetRivers.com, said in the release.

“We know bettors are going to love his passionate personality and seasoned sports tips which in turn will make their betting experiences on BetRivers.com even more rewarding and fun.”