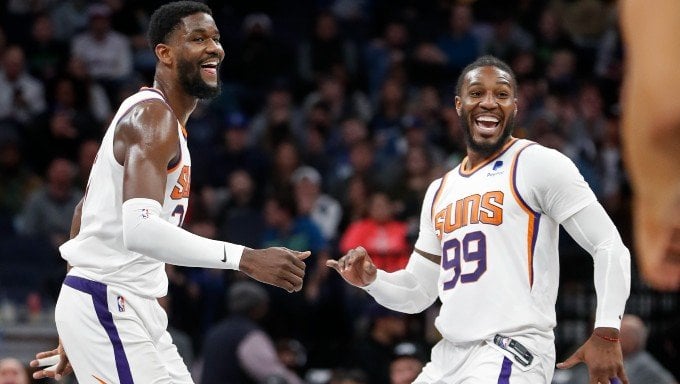 January was a record-setting month for the Arizona sports betting market.

The state reported a new monthly handle record of $563.7 million, an increase of 12.9% from December’s previous record of $499.2 million.

Online sports betting also set a new handle record with $558.7 million in handle, up 13% from December’s record mark of $494.5 million.

DraftKings Sportsbook was the top operator in terms of handle in Arizona for January, taking in $173.1 million worth of bets. FanDuel ($153.9 million), BetMGM ($120 million), Caesars ($73.5 million) and Penn Sports’ Barstool Sportsbook ($21.4 million) rounded out the top five.

National Numbers Prove to be Record-Setting

With Arizona reporting its January figures, the national sports betting numbers for the month are final. January was a record-setting month with the country posting a new handle high of $9.817 billion. The previous record came in October 2021 when the states combined to post $7.54 billion in handle. January’s total sports betting revenue was $561.1 million.

The Arizona Coyotes are set to move to Arizona State’s arena for the next three years as the team develops a new $1.7 billion arena project. In addition to a new hockey arena, the area will include restaurants, shops and apartments.

But the temporary move has put its mobile sports betting operations at risk. Arizona law states that in order for a team to run a retail sportsbook and online gaming operations, it must have a facility with at least 10,000 seats. ASU’s arena has a capacity of 5,000.

According to a representative for the team, Andrew Diss, the Coyotes don’t plan on opening a retail sportsbook at ASU and just want to maintain their mobile gambling operations.

“When you ask 10 different attorneys the same question, you get 10 different answers,” Diss said. “That does not give us a sense of comfort that we’re going to be able to maintain our online gaming license if we move to a facility with less than 10,000 people. That is what this comes down to.”

The Coyotes are partnered with SaharaBets, which launched its sportsbook in Arizona on Jan. 12.