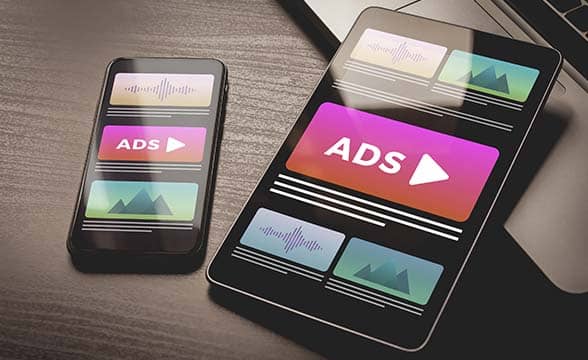 An investigation completed by the Australian Communications and Media Authority (ACMA) discovered that Seven Network and Nine Network went against gambling ad regulations in July and August 2021. The two broadcasters entered their own court-enforceable undertakings with the regulator that has asked them to implement a series of prevention systems while re-training their staff. The enforceable undertakings are agreements between each of the broadcasters and the ACMA entity and they can be enforced against the respondents in court.

According to the result of the investigation, Seven Network aired a total of 49 betting promotions while covering the Olympic Games in the summer. The network used its Melbourne, Sydney, Perth, Adelaide, and Brisbane broadcasts to aid the respective ads. The same broadcaster also ran its advertisements through live streaming.

Nine Network also used the half-break during the National Rugby League to air a gambling ad at 8:21 PM, during the grand final held on October 3, 2021. The exact hour of the broadcast is of utter importance since ACMA regulations valid since the spring of 2018 clearly forbid all gambling advertisements during sporting events broadcast on Australian TV stations between 5 AM and 8:30 PM. This would mean Nine Network was one minute too late and attracted ACMA’s sanction. Starting this September, the same ad broadcasting ban also applies to streaming services online.

What Do the Two Broadcasters Need to Do Now?

According to their individual court-enforceable undertakings, both broadcasters will continue to keep track of the complaints and the responses to them regarding their gambling ads. The duo will also have to implement a series of prevention systems that will help them avoid repeating the same mistakes. They will also need to periodically report back to the regulator regarding the evolution of their procedures. Nine and Seven will also need to put their existing staff through a number of re-training processes to make sure they are fully knowledgeable regarding the correct times when they are allowed to broadcast ads during sports competitions and events. Seven Network has also received a formal warning from the ACMA for breaching live streaming ad regulations.

While gambling ads can be aired after the 8:30 PM mark, they are subject to harsher restrictions and conditions in the form of predefined breaks. For example, long-form events including the Olympics forbid sports streamers and broadcasters to air advertisements from five minutes prior to the start of the first event of the day until 8:30 PM. At the same time, broadcasters are not allowed to air more than once every two hours after that time.

Recently, ACMA targeted and blocked two new illegal offshore gambling websites. The regulator also announced they would consider social casinos and their offerings to determine if any regulatory changes are necessary.